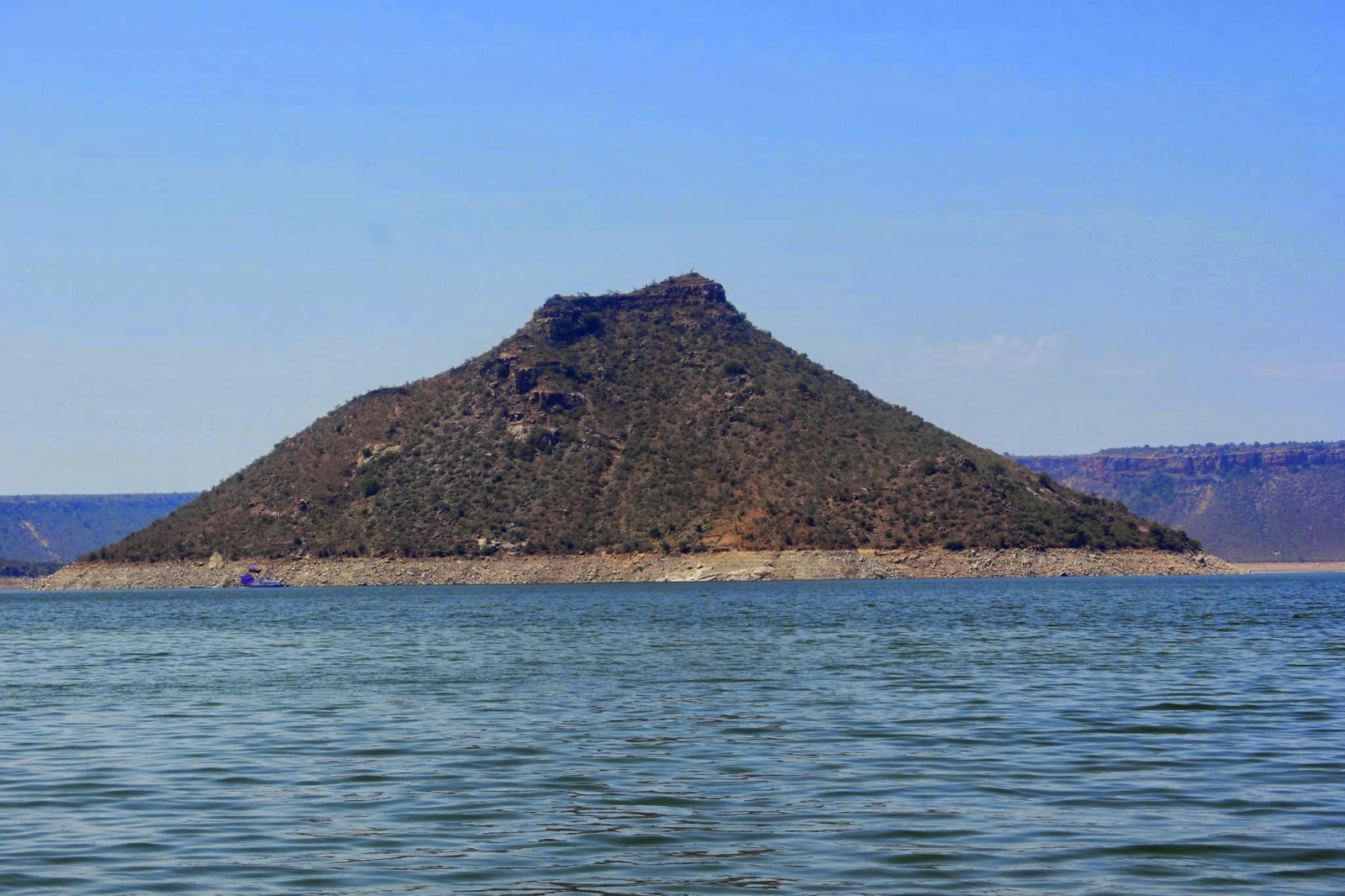 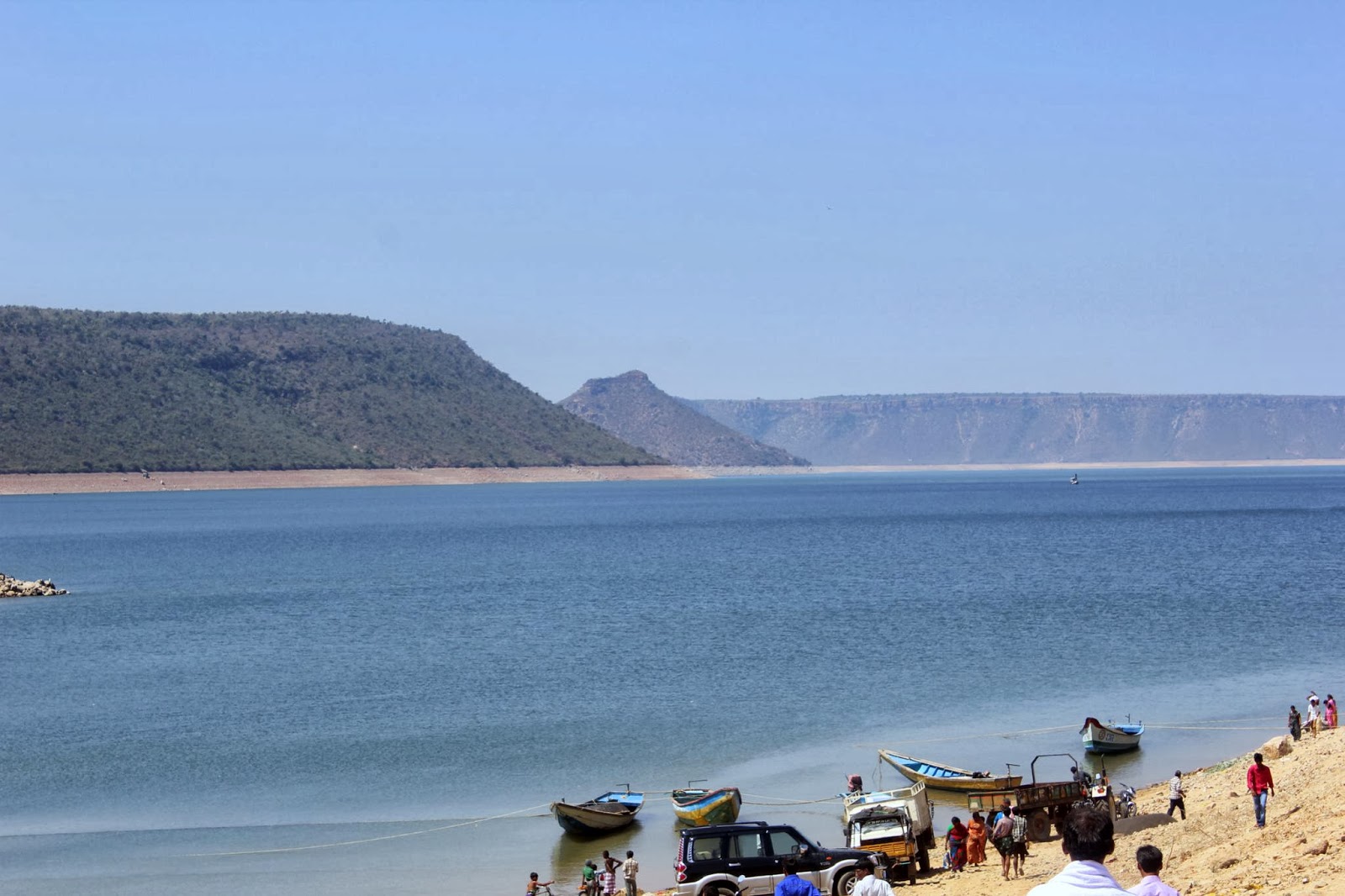 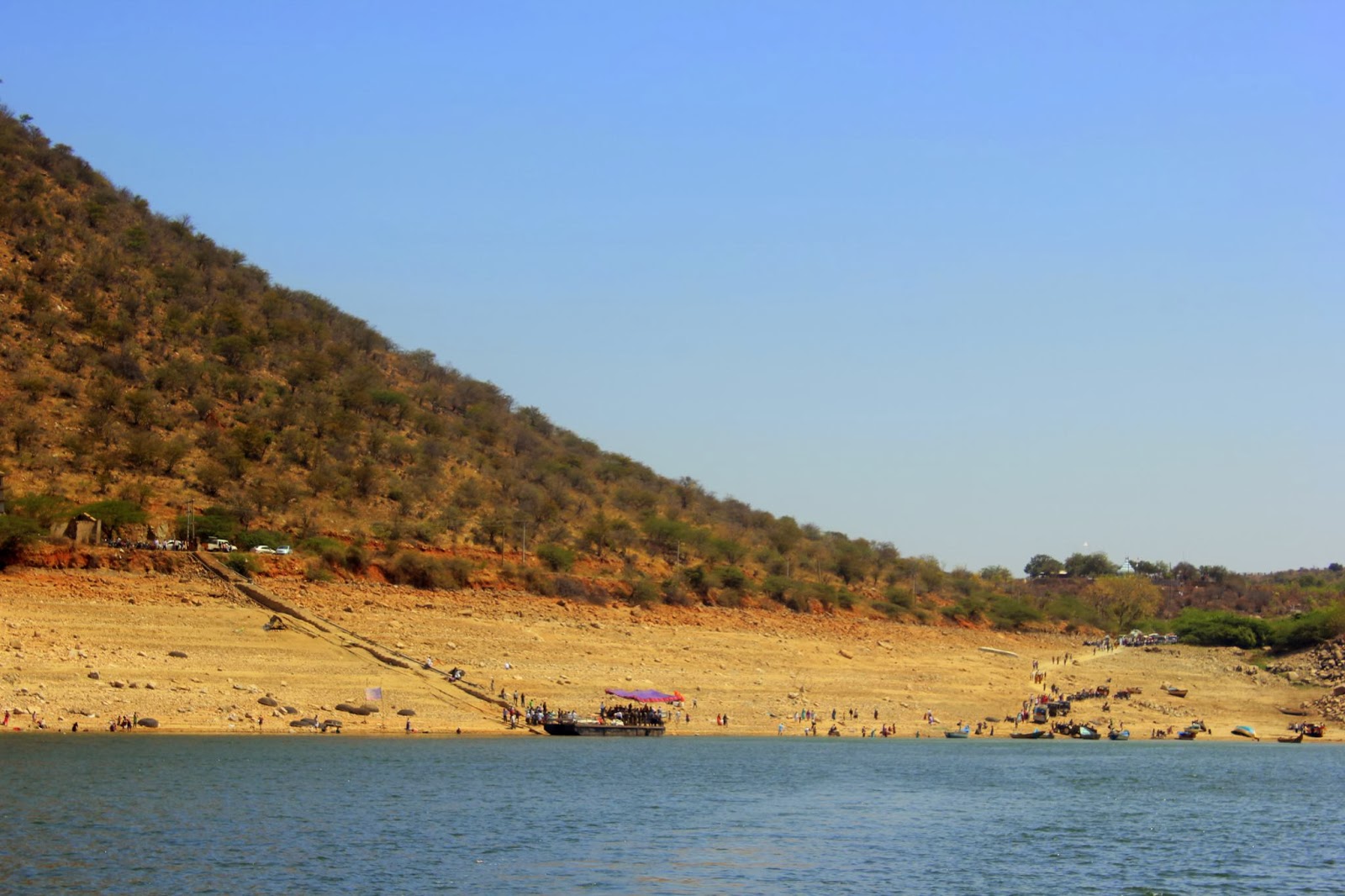 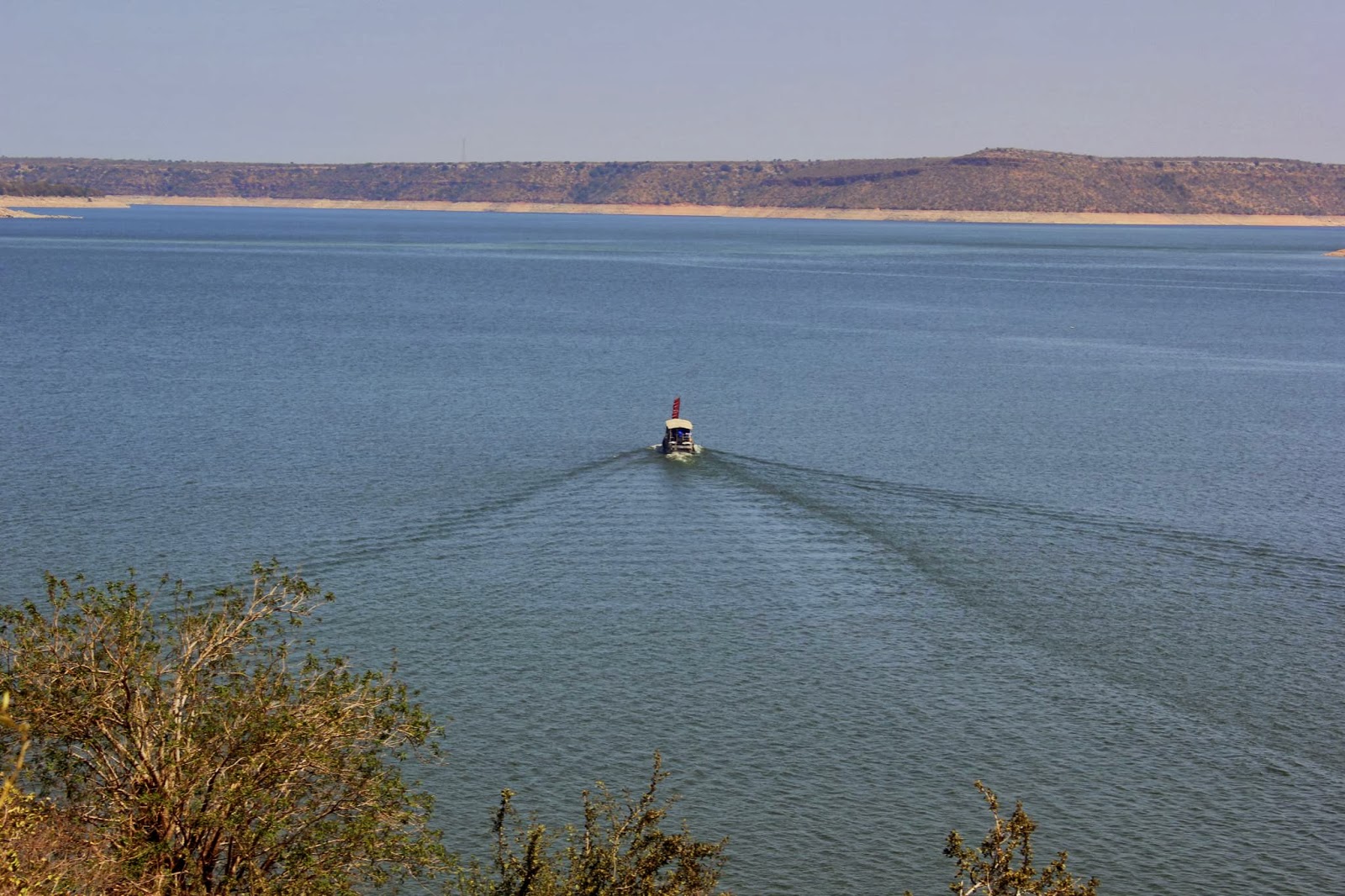 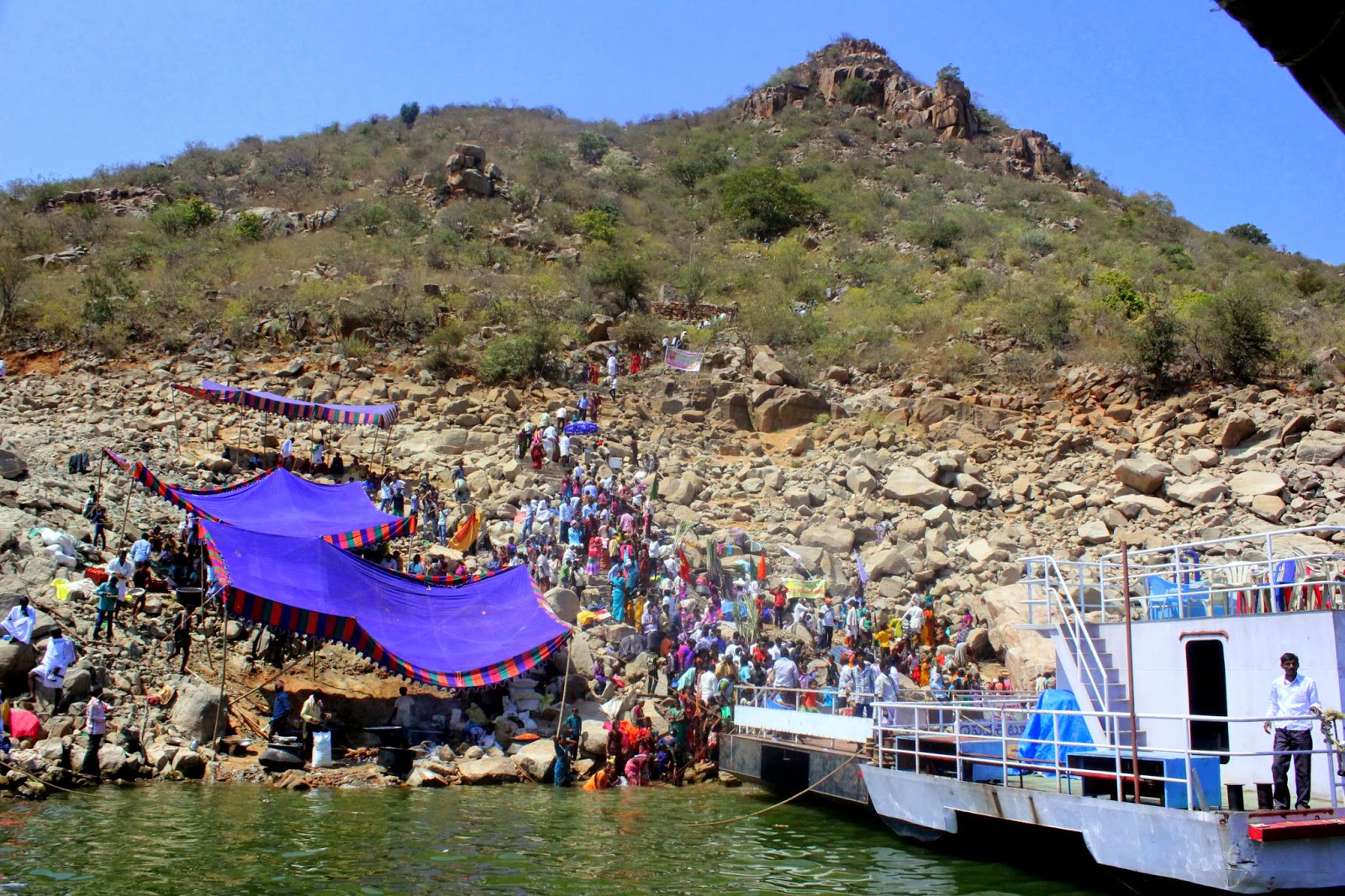 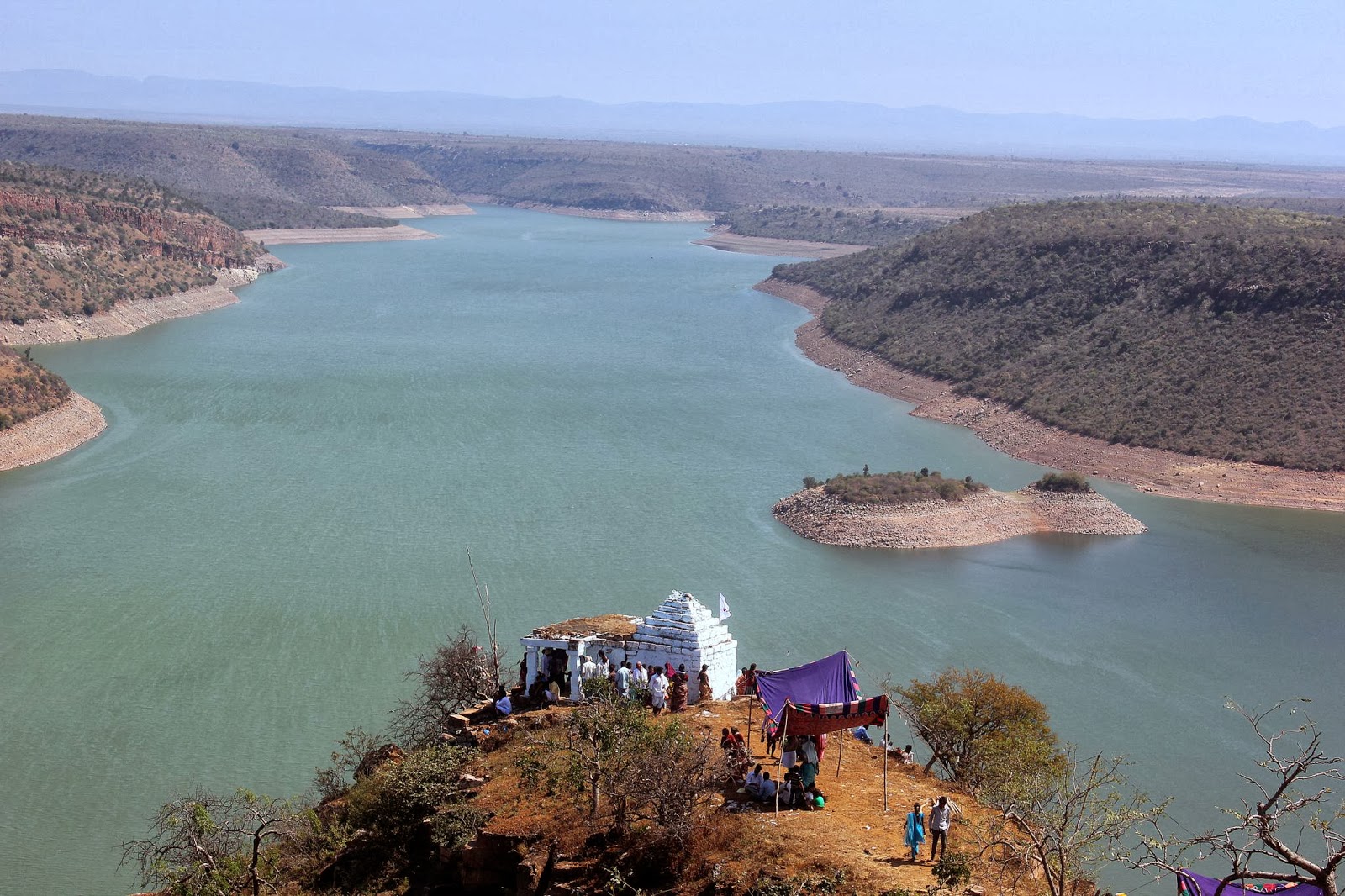 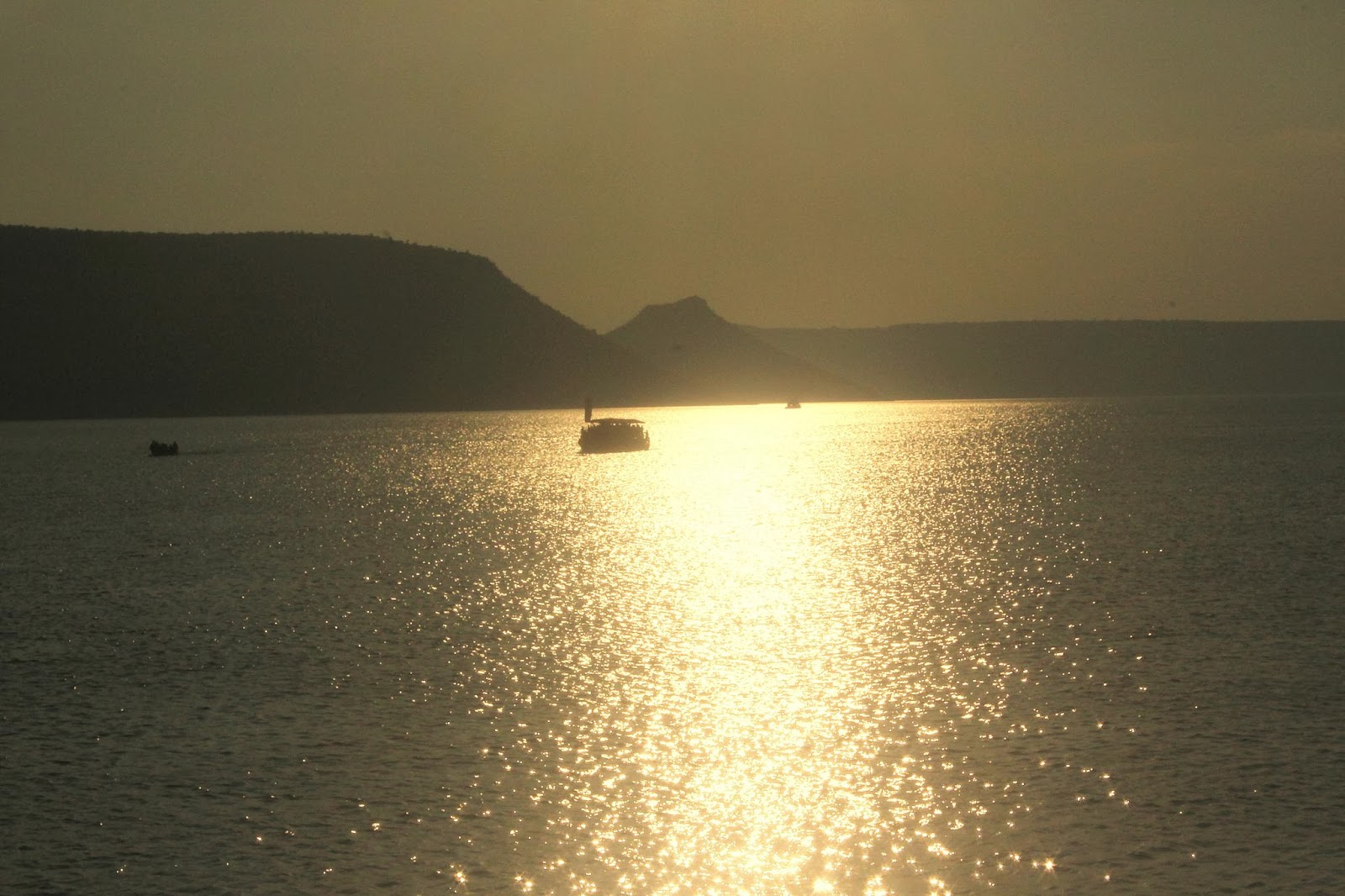 By KrishnaSrivatsa December 19, 2011
Ananthagiri hills near vikarabad is situated at a distance of 90km from Hyderabad. It is one of the favorite trekking destinations for the adventure seekers in Hyderabad. Perfect place to spend whole day in the lap of nature.  Forest view from Ananthagiri hills If you don't have much time to read the entire post, please visit the beautiful images of Ananthagiri hills @  http://photos.mytraveltales.in/2012/09/ananthagiri-hills.html How to Reach: Vikarabad,  at a distance of 10km is the nearest town from ananthagiri hills. We have to cross vikarabad in-order to reach ananthagiri hills. By Road:  From Hyderabad, there are two ways for reaching ananthagiri hills through vikarabad. One route is Hyderabad - APPA Junction (outer ring road) - Chilkur - Moinabad -Chevella - Manneguda - Vikarabad (approx 60km from APPA junction). And the other route is JNTU(KPHB) - BHEL - Patancheru - Rudraram - Sadasivpet(turn left) - Mominpet - Kothagadi - Vikarabad (approx 90km). After reachi
115 comments
Read more

By KrishnaSrivatsa February 04, 2011
Even though there are many places to visit in Andhra Pradesh, due to lack of information and also due to negligence by the tourism department many places were remained as unexplored for so many people. So in this post i'm going to give information regarding the best weekend destination in AP, hoping that this will be useful for people who are interested in enjoying their weekend exploring new places in AP. Here goes the list of top 10 weekend destination in AP Vizag and Araku :-        Visakhapatnam(Vizag) is the best weekend destination in Andhra Pradesh and also second important city in AP. Vizag, Located at a distance of 600km from Hyderabad is famous for the beautiful beaches which are very clean and also less crowded. A ride in the beach road from Ramakrishna beach to Bheemili beach is a must-go ride, and all the famous beaches are located in this stretch.                        Places of interest in vizag are Ramakrishna Beach - one of the best tour
116 comments
Read more